Incorporated in 1854, a lumberman and farmer named Allison Francis “Frank” Page built Cary almost single-handedly. Located in the Piedmont region of the state, Cary is hilly and forested, making fall especially pretty with the brilliant colors of changing leaves. Temperatures are typically in the mid-30s at their coldest and the upper-80s in summer. Cary boasts one of the lowest crime rates in the U.S. for a municipality of its size, and is consistently ranked by publications like Forbes Magazine as one of the top places to live in the country.

Nearby are neighboring cities Raleigh, Durham and Chapel Hill, the anchors of Research Triangle. Downtown Raleigh is only a 17-minute drive west. The large concentration of major corporations in The Triangle accounts for Cary’s low unemployment rate, which hovers around 4 percent. Within Cary, employers include American Airlines; Caterpillar; Deere and Company; Deutsche Bank; and Kellogg’s. A short commute might lead to Bayer, DuPont or Blue Cross Blue Shield.

Interstate 40 and several state highways run through Cary, and the Raleigh-Durham International Airport is just nine miles away. Ample public transportation and the popularity of bicycling make Cary environmentally friendly. For getting around town, the C-Tran bus system has established routes, while the Triangle Transit buses link Cary to other cities and communities in the metro area. Amtrak passenger trains are ideal for trips to Miami, New York and other destinations—if one can tear himself away. 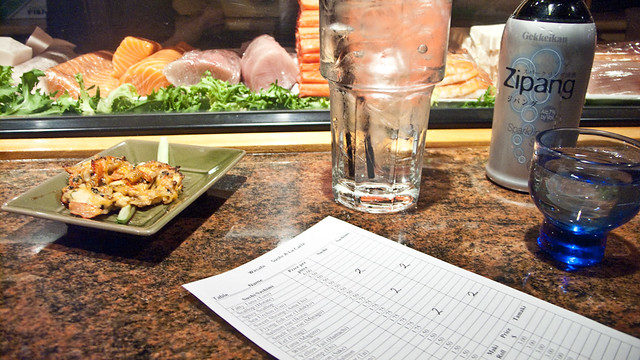 Those renting in Cary can appreciate its small-town feel, recreational offerings, education and culture. The Greenways and Trails project provides 36 paved trails winding over 60 miles for jogging, walking or biking. The trails connect parks, neighborhoods, and shopping areas. In fact, Cary recently won a national award for its bike-friendliness, and two U.S. bike routes run through town. For even more outdoor fun, the beach awaits just two hours away in Wilmington, and the North Carolina Zoo is a little over an hour away in Asheboro.

While numerous festivals are held throughout the year, Cary also supports culture through a local ballet, a symphony, and a community theatre. For dining and nightlife, the downtown district is scattered with colorful bars, and there are three shopping malls in the vicinity.

If you enjoy sporting events, regional sports teams include the Carolina Hurricanes of the NHL, two minor-league baseball teams, and even a soccer team. Cary is also home to the U.S.A. Baseball National Training Complex. In addition, with over a dozen nearby colleges and universities, including Duke and University of North Carolina at Chapel Hill, the area can’t be beat for college sports.